The research team, comprising Drs. Seongjin Hong, Hyang-Tag Lim, and Seung-Woo Lee from the Center for Quantum Information at the Korea Institute of Science and Technology (KIST, President Seok Jin Yoon), derived and verified the information preservation relation for the first time in quantum measurement. This strengthens the security of quantum information technologies even in weak quantum measurement realm.

However, what would have happened if the measurement had not been done completely, i.e., if the box had been opened a little bit only to reveal the cat’s tail? This event is called ‘weak measurement’ in quantum mechanics. In this case, complete information on the cat’s state cannot be obtained, and the cat’s state can be reverted to its initial state using measurement ‘reversal.’ Therefore, establishing a ‘relation of quantum information preservation’ by considering the  amount of obtained, disturbed and reversible information has been a challenge in quantum physics and also an important task to ensure the security of quantum technology.

Drs. Hong and Lim, who led the experiment of this study, and Dr. Lee, who led the theory, said that “this is the result of perfectly establishing that quantum technology is secure in principle by proving that the total amount of information of a quantum state cannot be increased even through measurement”, and that they “expect this to be applied as an optimization technology for quantum computing, quantum cryptography, and quantum teleportation”. 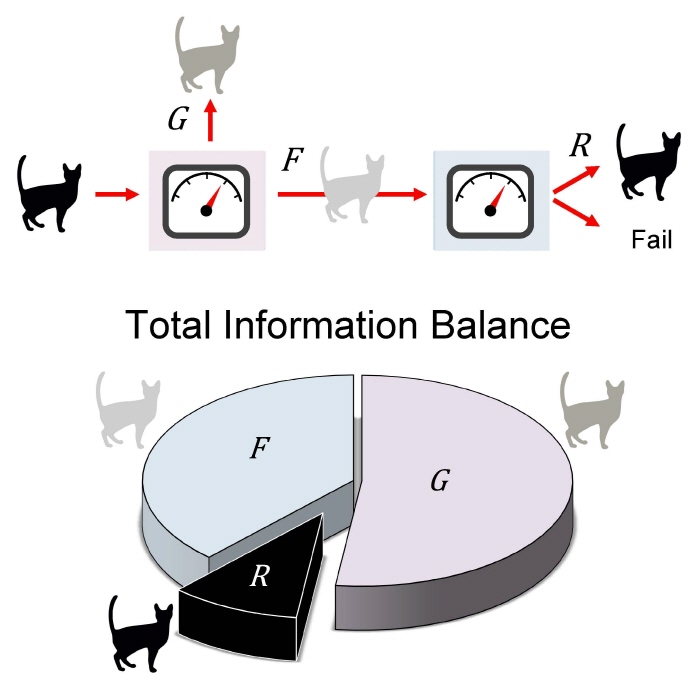 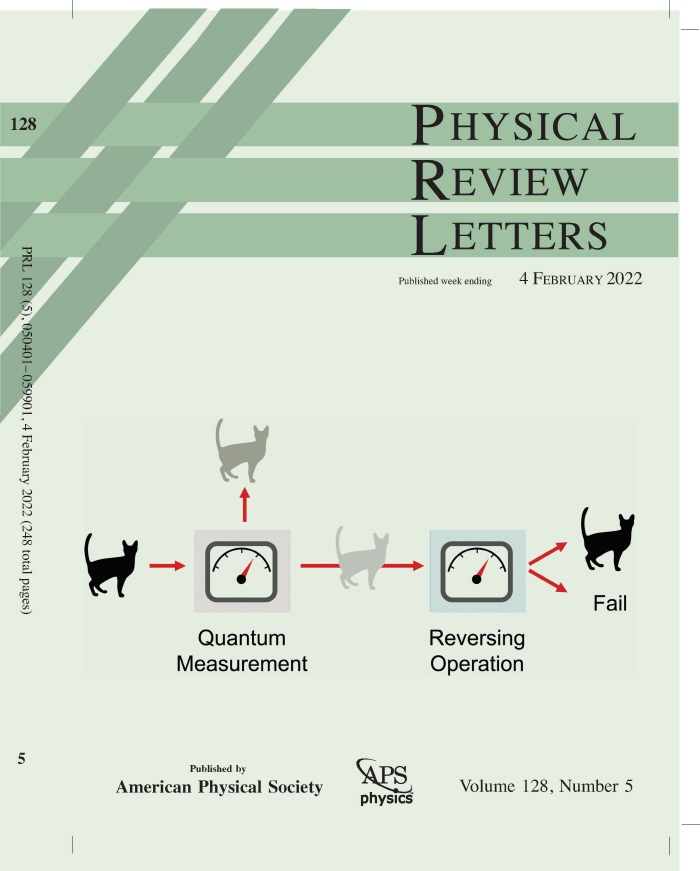