Korea Institute of Science and Technology (KIST, President Seok Jin Yoon) announced that it will participate in “CES 2023,” the world’s largest IT exhibition. It will be held in Las Vegas, USA, from January 5th to 8th next year. This is the third non-consecutive time KIST has participated in CES as an organization. Previous participation years were 2020 and 2022. At CES 2023, KIST is expected to show the results of their startup accelerator program.

The KIST Center for Intelligent & Interactive Robotics will demonstrate “CHICCAP v1.0.” Developed by Dr. Bum-Jae You and Dr. Jun-Sik Kim, this program uses a hand-motion capture device with haptic feedback and hand interaction technology. CHICCAP is a wearable hand exoskeleton human interface device that captures finger motion information and provides haptic feedback to allow users to touch and control objects in virtual reality via virtual hands. It also provides physical interactions between hands and virtual objects so users can grab, turn, and move objects in virtual reality as they do in real life.

A research startup, TJLABS Corp., which was established by Dr. Taikjin Lee of KIST ASSIST (Center for Augmented Safety Systems with Intelligence Sensing & Tracking), is based on localization algorithm technology. It presents the cloud-based platform “Jupiter” for accurate indoor localization. Jupiter allows users to easily locate themselves in indoor environments where GPS signals are challenged.

Medicaretec Co., Ltd. (CEO Hanyong Chun), a company established by KIST’s R&D project “Biostar,” which encourages the launch of start-ups, is set to showcase “FlexDeb (Flexible ENT Debrider),” an ENT surgical device. As it has a bendable blade, FlexDeb can safely and conveniently be used in a narrow space within the human body during surgical operations, such as sinusitis or rhinitis surgery.

Dot Inc, whose CEOs are Eric Juyoon Kim and Ki Kwang Sung, is a member company of the KIST’s Family Company, through which KIST provides human and technical resources to small- and medium-sized enterprises. At CES 2023, Dot Inc. will exhibit “Dot Pad,” the world’s first real-time tactile display. Dot Pad is a product that not only converts texts into braille but also allows graphic elements such as figures, photos, webcomics, and maps, to be recognizable to the visually impaired. Dot Pad won Best of Innovation in the Accessibility category and was named as an Honoree in two other categories, Mobile Devices & Accessories and Virtual & Augmented Reality, garnering three CES Innovation Awards in total.

Petra Intelligence Co., Ltd., whose CEO is Gunwoo Kang, is an affiliated company of K-Club’s member company Medi Help Line Co., Ltd., whose CEO is Oknam Park It will showcase “MedAvatar,” the world’s first personalized digital healthcare AI platform based on 3D posture and obesity integrated analysis data’. MediAvatar offers a device that produces information based on 3D image and body composition analysis sensors. It is an analysisprescription service that analyzes healthcare data to predict potential risks of disease. In the future, the platform aims to provide users with various healthcare services, including prognosis analysis, AI diet management, and exercise prescriptions based on body type, posture, and body composition data.

Seok Jin Yoon, the president of KIST, said he is “proud to showcase the technology of KIST and the products of innovative companies that KIST supported at CES 2023,” and he will “keep working on technology transfer and commercialization support so technologies developed by KIST can continue to be industrialized.” 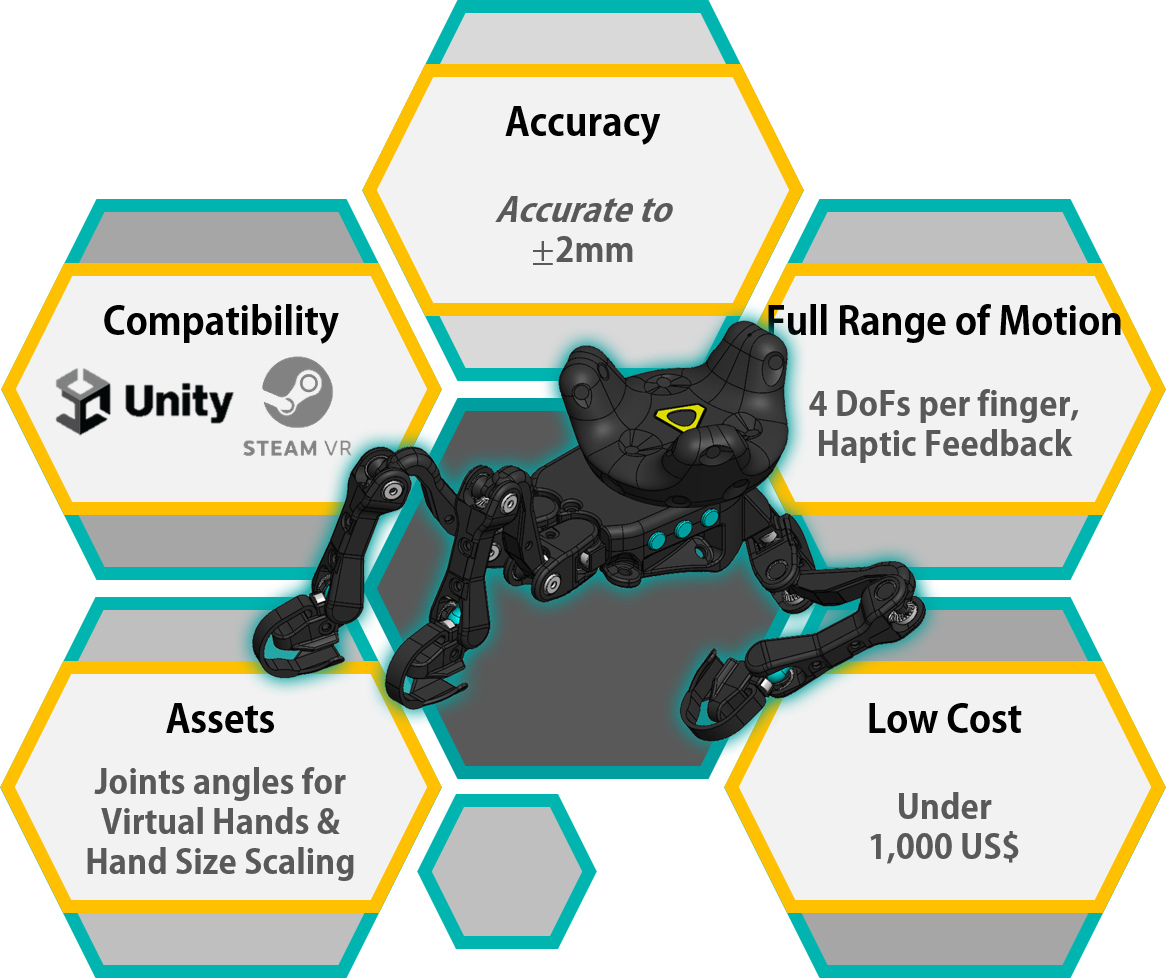 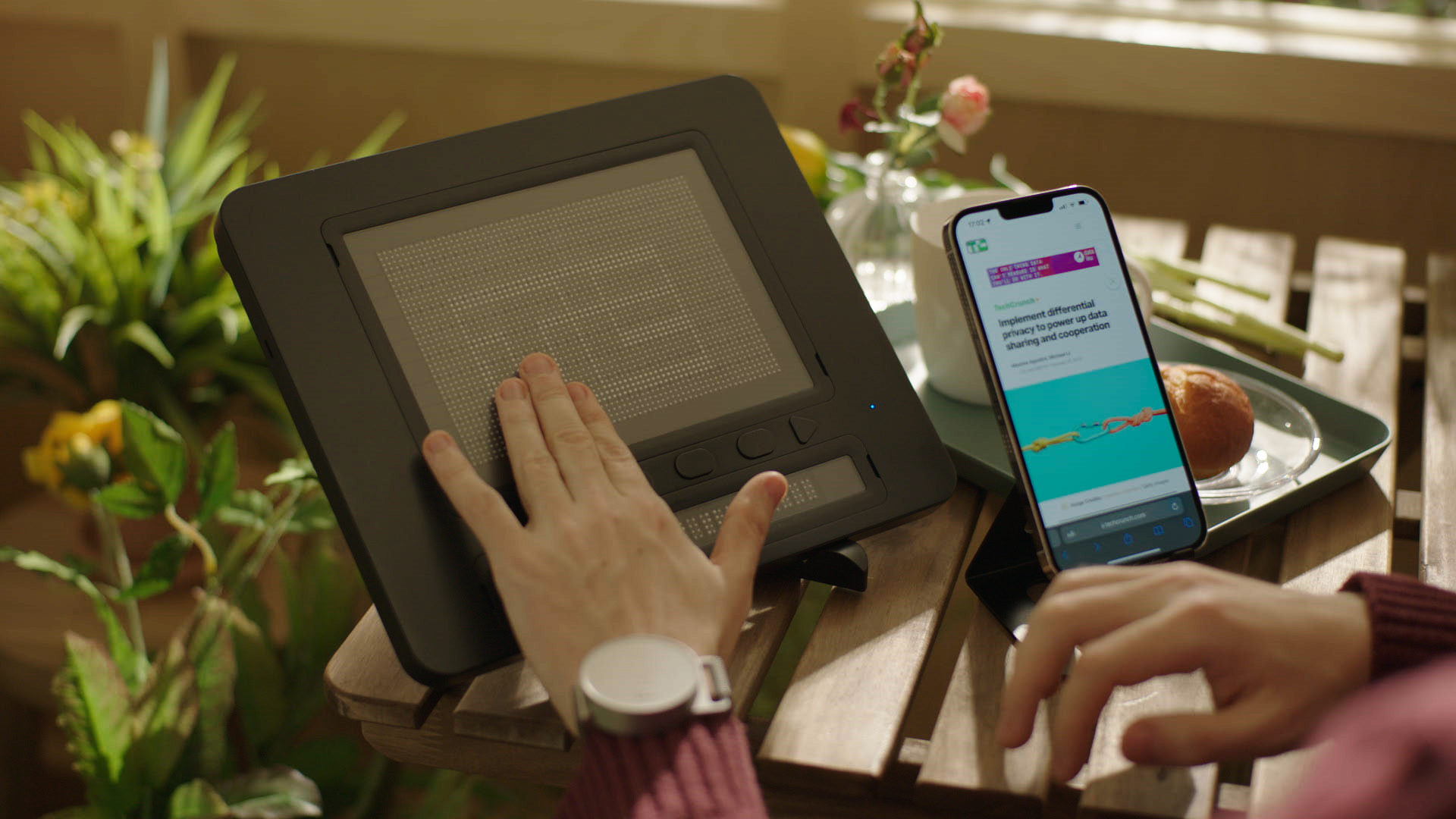 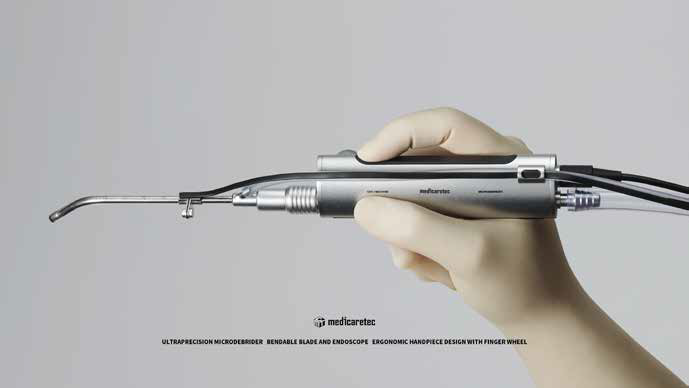 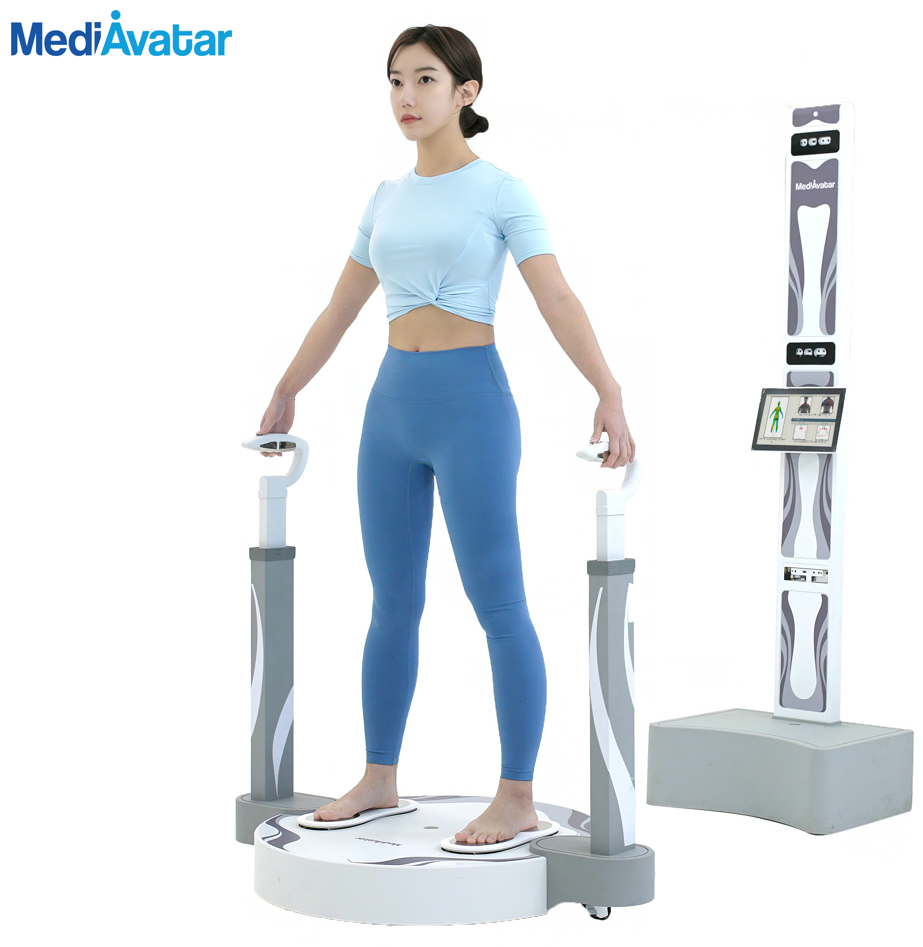